Get ready for the RS600 Rooster National Tour 2022

Spring is in the air and we're very much looking forward to the Rooster National Tour 2022.


A combined single handed event with the RS600s, Contenders, D-ones and K6s.

Entry is online via Oxford SC website, and 'fleet chat' says that there are already a number of our top sailors, including Ian Marshall and Jamie Mawson, as well as some sailors newer to the class planning to come.

There will be Rooster prizes for the winner, mid-fleet hero and endeavour, so a chance for everyone to win something.

With a  £30 entry fee, on-site galley and camping just a mile form the club, there's no need to break the bank.

Let's show the other classes that the RS600 really is the original and best skiff, with a following worthy of that title!


Just 2 weeks after Oxford, the tour continues at Bough Beech.  A new format, train and race event, with a day's coaching on Saturday, followed by racing on Sunday.

The coach will be none other than George Smith, in case you've been hiding for the last 12 months - he won everything in 2021, so even the most accomplished sailors will get something out of the day, if only to find out how he does it!  Plenty for new sailors to the fleet too though - do not miss this!

Check out the calendar for the rest of the dates - the Inlands will be upon us before we know it! 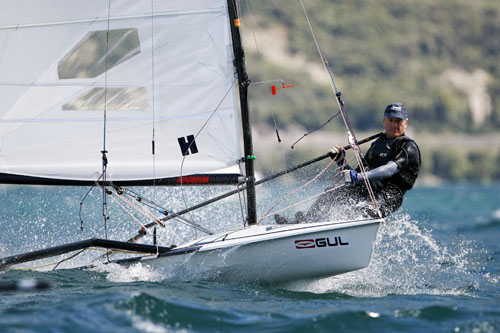