With an almost perfect score on day 2, allowing him to discard a sixth place from Saturday, Jamie Mawson becomes the new RS600 Inland Champion at the Rope4Boats Inland Championships, Grafham, part of the Rooster National Tour. 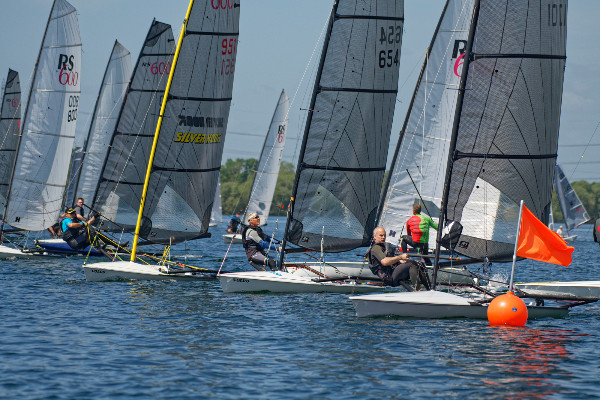